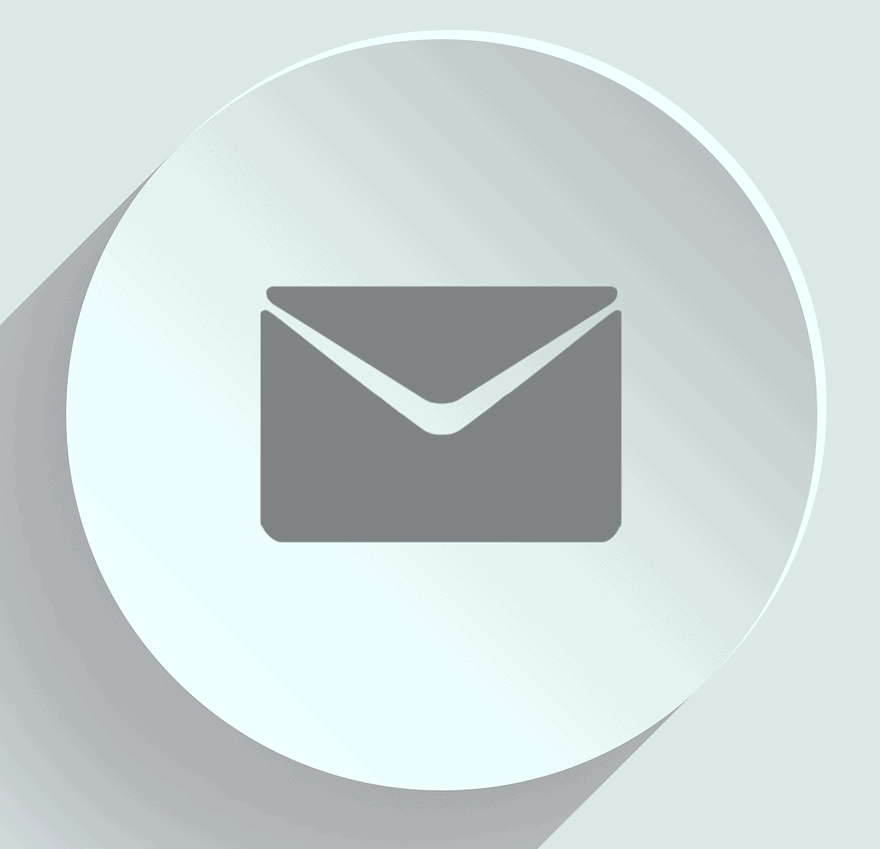 “Don’t open that door”, I shouted from the other room. My husband was once again opening the dishwasher I had just started about 15 minutes ago, probably to insert one last thing. It annoys me no end that he can’t just let it run its cycle and wait until it is empty again. Living with another person is an exercise in annoyance. It’s the little habits we each have that begin to wear on our minds and hearts, usually for no good reason. I know I have some irrational idea that a machine should just be left to do its job without interference, while my husband has the idea that machines have no being and are here to serve him. No one is right here, but we take our steps in the dance of “don’t open it, I’m just putting one last thing in there.”

I know many people feel that if they have reached a stage in their relationship where these little annoyances are appearing that there must be a problem, but I think it is only at this point, where we are annoyed and talk about it, usually with no hope of resolution (even though I know I’m right!), that we are on the right track. Being able to express oneself and accept that one’s significant other does not share in our sometimes irrational desires is the heart of connection to me. My younger self would have thought that we must have some fundamental difference in how we saw the world and begin thinking that it was time to ease on down the road. I had a notion that those magical early parts of a relationship would last forever and our two selves would stay merged in the glorious goo of ‘love.’ Any difference that surfaced must mean there was problem, so for me, it meant I had failed in some way to keep love alive. I would become disillusioned with my partner and myself. It would be over.

I’m not sure where I learned this notion of relationship and love, but it is deep. I always eschewed romance novels growing up, preferring mysteries, but I still became entangled in the cultural belief that in relationships we must act as soulmates who never had a disagreement or expressed a difference of opinion. Worse, I thought that when I expressed myself my partner would be swayed by the superior logic of my argument and capitulate his position for the greater good of our love. More often, this belief would find me in more arguments, asserting my position and fairly demanding he join me again in the goo so I could feel happy and accomplished at keeping our relationship free of difference. Strangely, my most long-lasting relationships turned out to be with people who couldn’t stand differences either and would simply clam up and begrudgingly merge with me again to keep the peace. Those relationships never worked out.

It was only when I learned to step away from the belief that we couldn’t have differences in how we lived or saw the world that my relationships started to work. It was only when I could more calmly say – “don’t do that, please” and more calmly hear my beloved say, “I’m just…”, and simply feel the desires collide and then subside that I could more fully appreciate what it meant to build a long term relationship, that I could feel more peace with our differences. We could have differences of opinion, we could disagree about how things should be done, and we could have the same argument about the dishwasher without it becoming an international incident. In accepting our differences I found I could move even closer to my husband, that I could trust him to disagree, and that we could even laugh about it later (after I got over being right). This is when the work of relationship is no longer work. It the elegant dance of love where we come close together, where we push apart, yet where are selves are still connected as we step together to the beat. 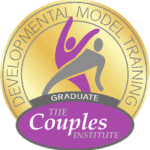 It was hard growing up as a gangly red haired freckled face girl. To avoid looks and stares, I tended to keep to myself, indulging in my favorite pastime, reading. When I was 12 my … END_OF_DOCUMENT_TOKEN_TO_BE_REPLACED

Your privacy is important to us. We don't sell, trade, or share your information with third parties.

We use cookies to ensure that we give you the best experience on our website. If you continue to use this site we will assume that you are happy with it.